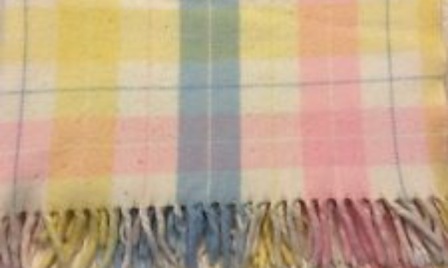 I remember one summer as a kid I stayed a few weeks at her house.  We began sewing clothes for a little stuffed rabbit. I admired her wit and her creativity. She enjoyed writing at one time…just like me. My grandma and my mom always referred to her as being so very intelligent. There were a few times they said I reminded them of her when she was younger. There was a time when I liked hearing that. That was before drugs took her life.

You know, drugs take a person’s life long before they take their last breath. It can be a slow decay. Years later you don’t even recognize the person they once were. All you see are the lies, the anger, the stress it has caused those you love.

Drugs seeped into my life although I have never done drugs. Drugs seep into so many innocent lives and it just sucks! I’ve seen the trickle down effect it has on a family.  It infuriates me.  It infuriates me even more that I kept my mouth shut for so many years over it.

We don’t hesitate to feel for and want to help with those who have physical ailments. You have someone who is diagnosed with bipolar and it is different. We get mad at them when they once again have made a bad choice. It is hard not to be upset when someone else’s bad choices hurt those around them. I get it. Oh do I get it because I have lived it.

Up until this very moment I never realized how much drugs changed even my own life.

Somewhere in time, I almost forgot I had an aunt. I would see her on Christmas and a few other times throughout the year. I guess there were a few times I actually saw the real her. One time was at my baby shower. I was opening up the present she got me. It was my baby blanket. She knew my mom would lose it (which is so true)…so she saved it all those years for me. I cannot help but think of the countless times she moved. Every time she carried along with her my baby blanket and I had no idea. I wonder if my blanket brought her any comfort. Was it some reminder to her of who she once was?

Oh, how Satan want us to forget that person…

And I did. I forgot she still existed. I forgot the person who still remained deserved grace, forgiveness, and love. Just like we all deserve those things. I pray the last moments of her life she called out to God. Oh I pray…

One response to “Drugs and a Well Traveled Baby Blanket”